Matarau School was founded in 1877.  At this time lessons were held in the Ruatangata Church.  At a date unknown, events culminated in the separation of the school into two schools, Ruatangata East and West.  The whole district was long and narrow with a school more-or-less at each end.  The schools were very much a focal point of community life. At this time the schools were administered by a joint committee.

In 1926 a decision was made by the Auckland Education Board to recognise the Ruatangata East School (location of the current site) as an independent school district.  A committee was duly formed, and in April of 1927 the school was renamed Matarau School.  At this meeting a  local Maori resident outlined the history of Matarau Pa (on a  bluff two miles north of the school).  The last big battle of the pa resulted in the defenders being defeated.  The chief was said to have been struck by 40 spears and the hill became known as Matarau, meaning “many points or many spears”.  This information was considered of special significance and the school was duly named Matarau School.  The Whangarei County Council granted its official approval for the name change.  To avoid confusion with Matarau near Kaikohe the district was named Te Matarau.  Matarau was re-named Matarau Road School in February of 1933.

On 18 November 1952 a decision was made to relocate the students of nearby Otakairangi School to Matarau school.  In 1955 a new block was built to accommodate growing numbers in the post war years.  Growth continued into the 1955-65 period, and a teachers residence was built near the school in 1957.  A swimming pool was added in 1962.

Ruatangata West School had opened in 1879 at the Knights Road school site.  In 1905 a more appropriate site was purchased for 10 pounds by the Auckland Education Board at the site of the current Ruatangata Play Centre.    The school building was hauled by bullocks to its new site where it was to remain until merger with the Ruatangata East School in 1973.

Throughout this period Matarau School has been  focal point of community life.  It continues to enjoy a high level of support from its community and remains proudly rural. 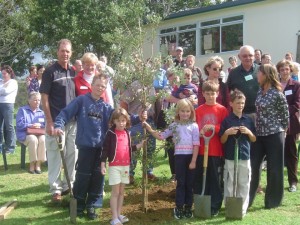 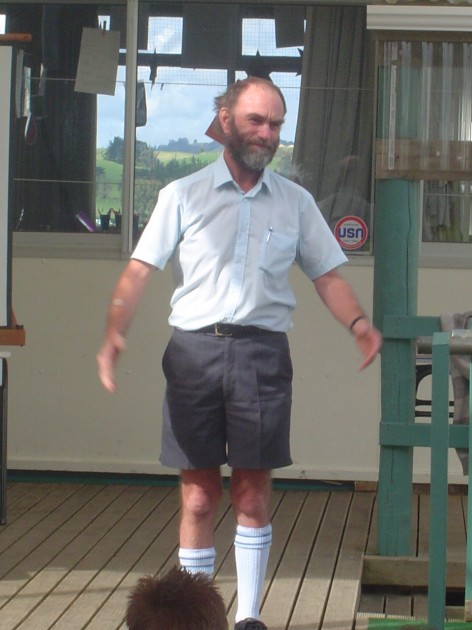 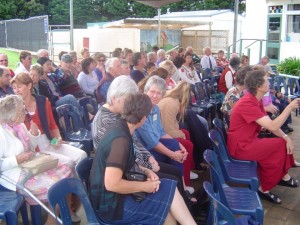 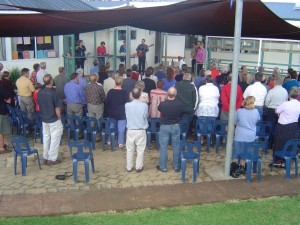 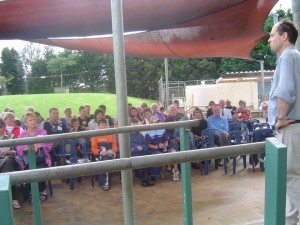 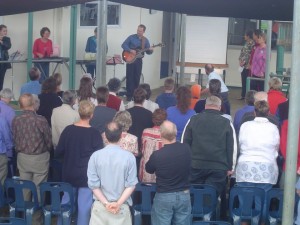 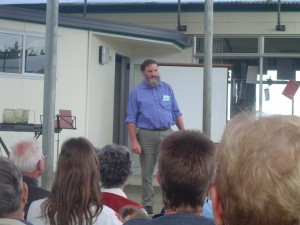 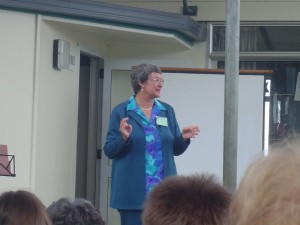 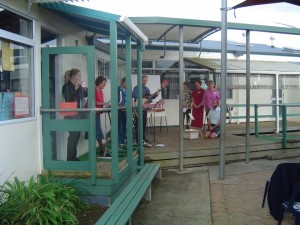 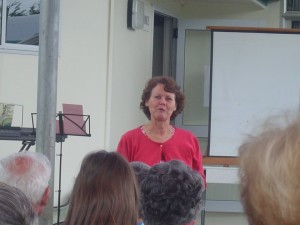 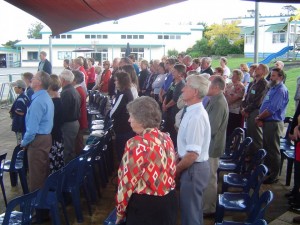